The 3D studios of the Virtual Archaeological Museum are highly specialized in 3d modeling applied to cultural heritage.

They cover the entire work process in complete autonomy:

In addition to the realization of the museum exhibits of the Herculaneum museum, the 3d studios of the MAV boast prestigious collaborations with national and international bodies and institutions, including: 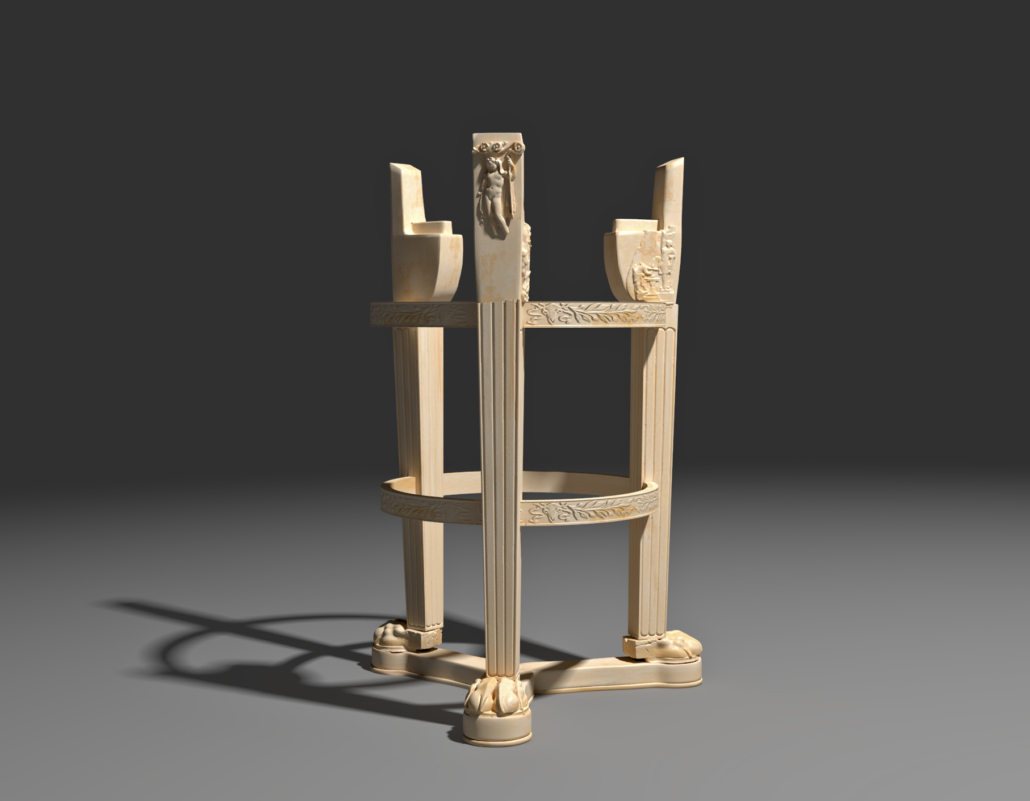